Teachers who traced our lineage 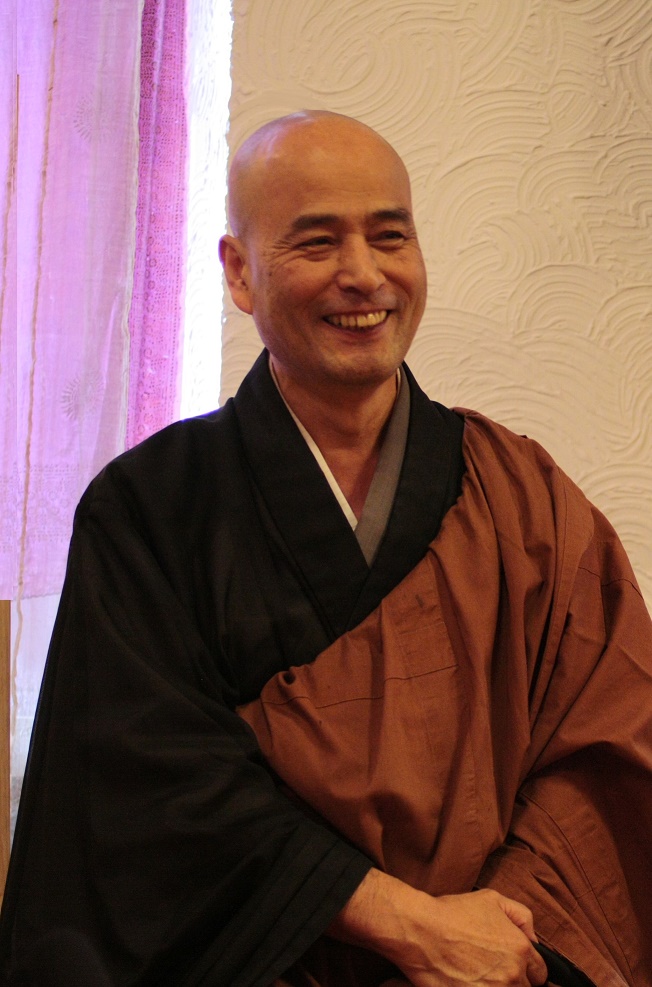 Shohaku Okumura Roshi was born in Osaka, Japan in 1948. He studied Zen Buddhism at Komazawa University in Tokyo, and was ordained by Kōshō Uchiyama Roshi in 1970. He practised with his teacher until 1975, when he travelled to the United States. After founding Pioneer Valley Zendo in Massachusetts, in 1981 he returned to Japan, where he began translating the writings of Dogen Zenji and Uchiyama Roshi into English. He was a teacher at the Zen Soto Centre in Kyoto and then at the Minnesota Zen Meditation Center in Minneapolis, Minnesota, leading sesshins and study groups in the United States, Japan, Europe and Latin America. From 1997 to 2010 he ran the Soto Zen Education Center in Los Angeles, later relocated in San Francisco and named Soto Zen International Center. In 1996 he founded the Sanshin Zen Community in Bloomington, Indiana, where he currently lives and teaches. He has been described as one of the leading figures in the transmission of Soto Zen lineage in North America, tirelessly working to bridge the gap between Japanese Zen tradition and its western expression.

"Although being a slow swimmer, I consider myself lucky that I could swim without interruption in the large ocean, and I am extremely grateful to my teacher, to my Dharma brothers and sisters, and to the friends who supported my practice" 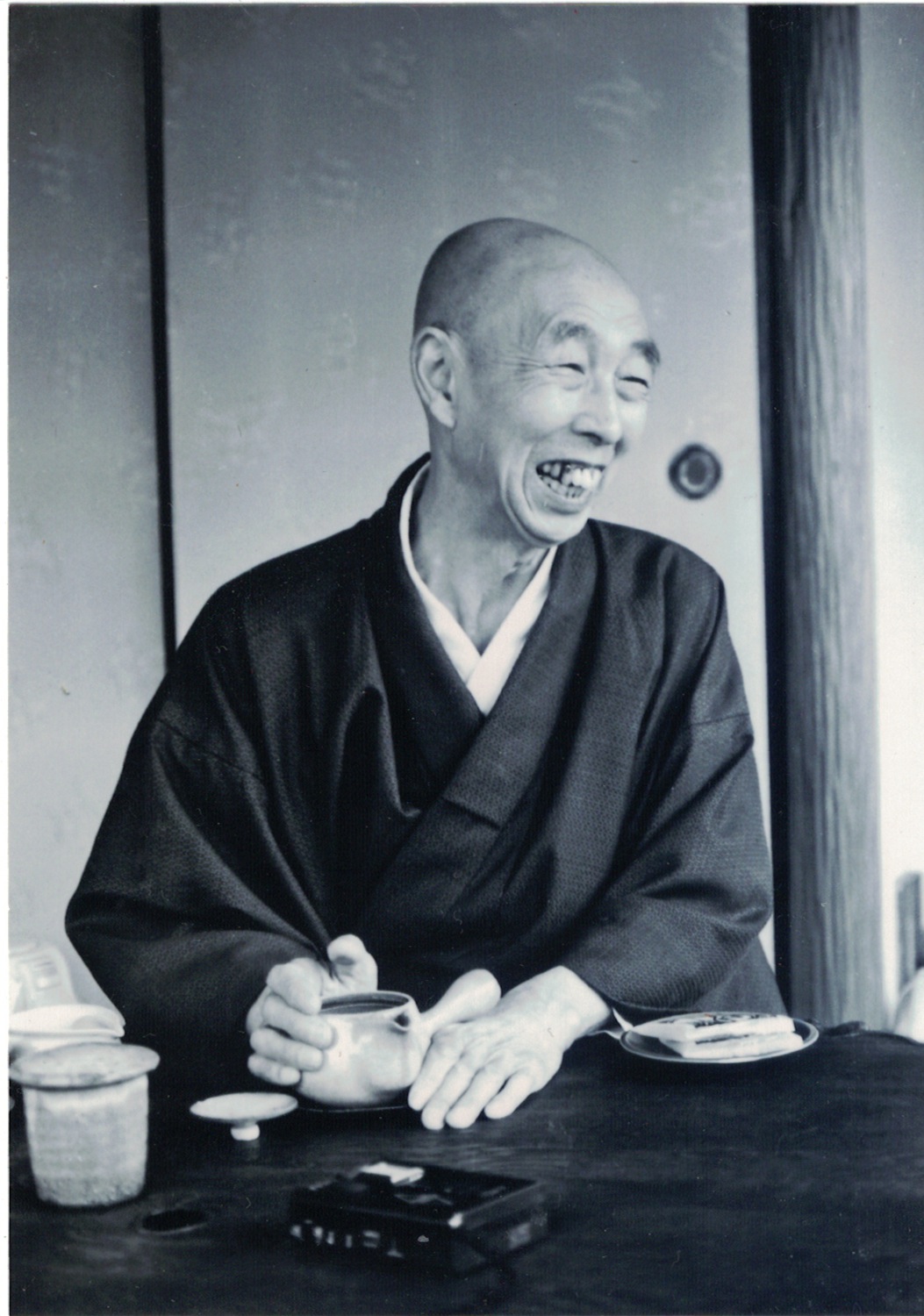 Kosho Uchiyama Roshi is one of the most esteemed Japanese Zen teachers of modern times. Born in Tokyo in 1912, he graduated from Waseda University in 1937 with a Master degree in Western Philosophy. He was ordained a priest  in 1941 by his teacher Kōdō Sawaki Roshi. Following Sawaki's death in 1965, Uchiyama Roshi became the abbot of Antai-ji, which at that time was based in Kyoto. Unlike his teacher, he did not travel much, and sought instead to stay in Antai-ji with his disciples as much as possible. In 1975 he retired from Antai-ji and lived with his wife in Noke-in, a small temple outside Kyoto, until his death on 13 March 1998. He has written about 20 books on Zen, including translations into modern Japanese of  texts by Dogen Zenji. Although he never left Japan, he had a remarkable influence on many Western practitioners. A man of wide-ranging culture and with a religious vision open to the Western spiritual world, throughout his life he studied the Gospels along with Zazen, showing the need for future generations to meet deeply and sincerely both Buddhism and Christianity.

"A rose blooms as a rose. A violet blooms as a violet. Live your Self resolutely, and let your flower naturally bloom!" 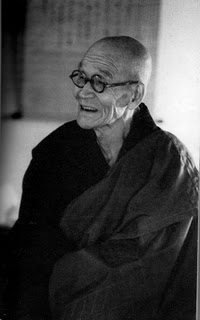 Kodo Sawaki Roshi was described by his disciple Uchiyama Roshi as "an ancient Zen master: fearless and unconventional". Born in Tsu in 1880, at the age of 7 he lost both his parents and the  uncle who adopted him, and was raised by a gambler. At the age of 16, he went to Eihei-ji in order to become a monk. The following year he was ordained by Koho Sawada, abbot of Soshin-ji, receiving the name "Kodo". In 1923, he began travelling through Japan, lecturing and leading sesshins (retreats). Sawaki Roshi never had a fixed place of practice, and because of his reluctance to settle in a temple he was called "homeless Kodo". Between 1935 and 1963 he served as a professor in Zen literature at Komazawa University, the only instance in Japanese history for someone with just a primary school certificate. In 1949 he founded the l'Antai-ji Shichikurin Sanzen Dojo nel 1949, where  he settled in 1963 and died on 21 December 1965, aged 86.

"Religion means to live  an ever new self, that  nothing can deceive."